Current Limiters impose an upper limit of load allowed on a track system in order to conform to California Title 24 or local ASHRAE 90.1 requirements. Circuit breakers are installed in our factory eliminating extra labor at the job site. JESCO’s current limiters are available for JESCO Single or Two Circuit track. Once installed the circuit limiter will render the track useless if it and the current limiter are separated. If tripped due to overlamping, the circuit breaker is easily reset. Switches may be used for local on/off control.

A current limiter attached to a JESCO track system removes the calculated and inflated watts/foot penalty and instead allows you to select circuit breakers to lock in the designed maximum load and use the unused and very valuable watts elsewhere in your project.

Current limiters meeting California’s Title 24 code are denoted with a “T24″ at the end of the part number and are shipped with 12” of track permanently attached to the current limiter with tamper-proof screws. 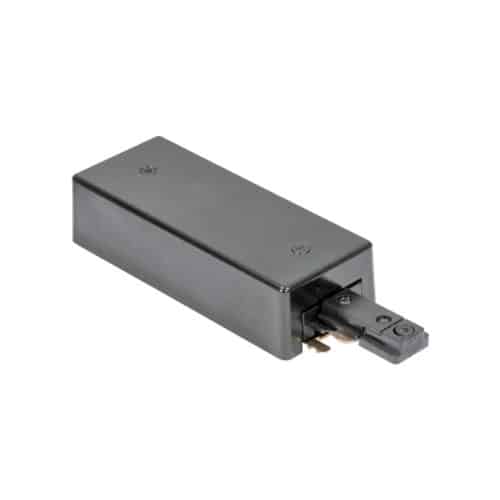 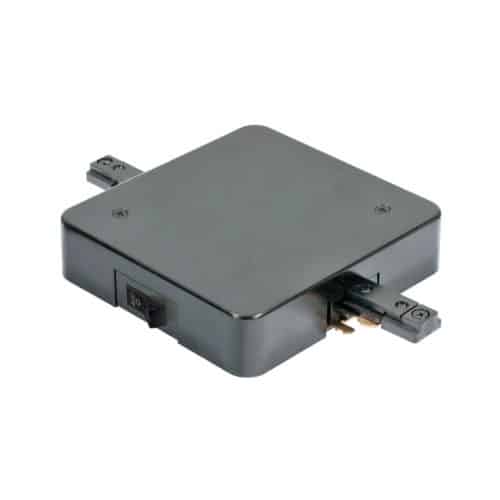 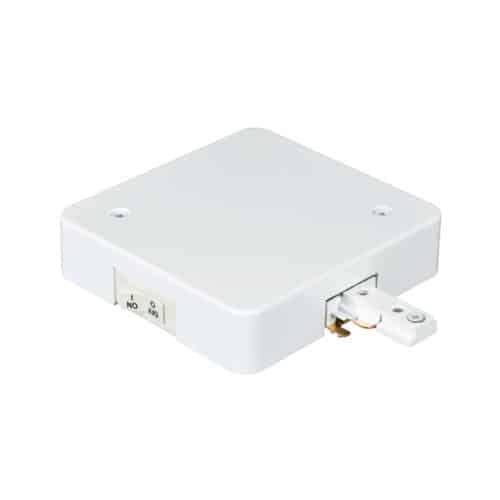